When new films are released there’s often a stringent windowing agreement in place which prevents different stages of the release cycle (cinema, DVD, pay TV etc.) from competing with one another. There is a perception that this system could be a little out of date given the variety of ways in which we can now access film content.

As a mother, I know it can be hard to find the time to go to the cinema as a family, but do others feel the same and sometimes wish they could watch a film at home as soon as it’s released at the cinema? 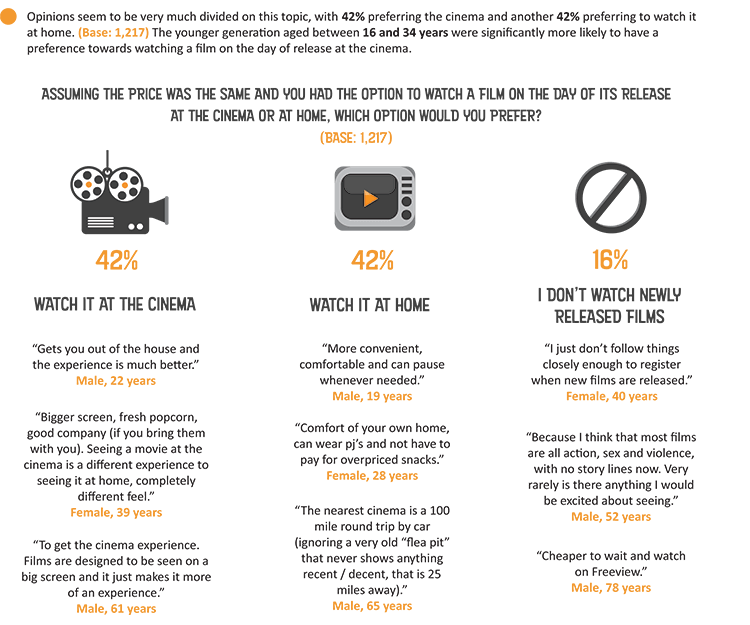 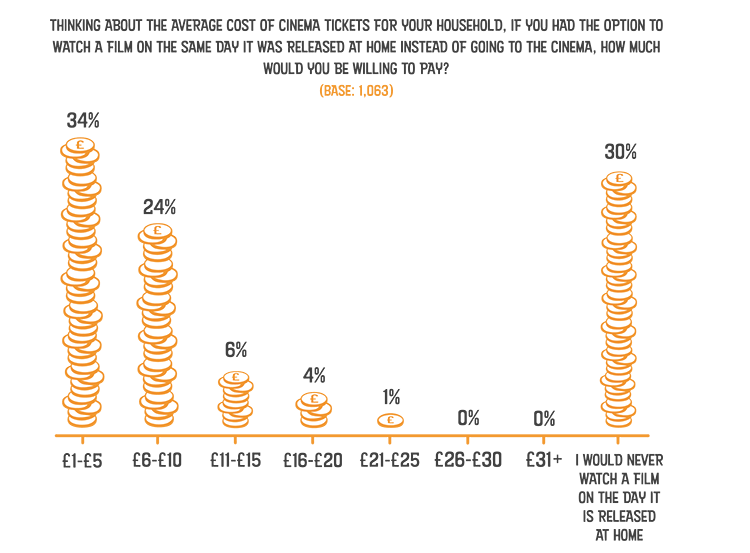 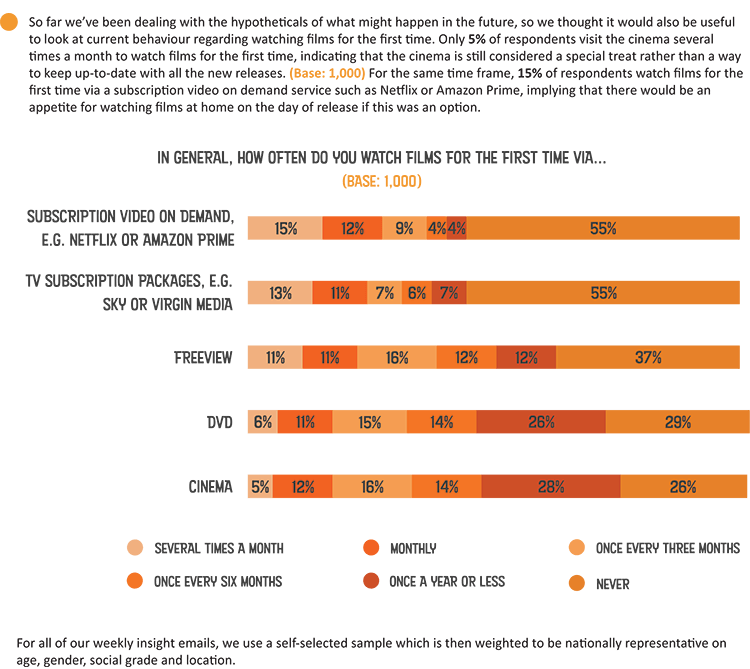